Type your search terms above and press return to see the search results.

You are here: Home / Blog / Turning disasters into opportunity – the case for planning and the lessons learnt

The thing about business planning is that it presents options that are available at some future point. Having a clear view of potential options can be remarkably useful. Especially when your business collapses around you.

Take this example – a TAB member had a small engineering workshop in Tauranga, with two CNC machines that were fully committed. The opportunity to expand capacity was in the 2021 plan (built using the TAB planning tools). In mid 2019 disaster struck – one machine failed and the business was in real trouble. The machine was no longer supported by the manufacturer and after six weeks of attempted repairs and imported second hand parts that failed to help, the reality was accepted. Customer orders had been given to competitors to supply and the machine was scrapped.

Now the choice was reinvest or close!

Fortunately the planning had been done on new capital investment and the monthly accounts were in very tidy order in preparation for the inevitable scrutiny by a lenders credit committee. So a new machine was purchased at $200,000 and the business began a new chapter.

Time out of the business: This owner was forced to take time away from being completely focused by his workshop and now had time to talk to customers and potential customers. What he learnt was worth more than his lost production.

Customers: This was the opportunity to leave behind the customers who were low margin or late payers as the company took on new business.

New business: Was being won on the capability of the machine, at improved margins, for the reality of the market was different from the owner’s perception. It was not a priced based market! Lowest price was not the key desirable. It was reliability based. Customers were willing to pay for surety of supply and were not interested in obtaining a lower price. 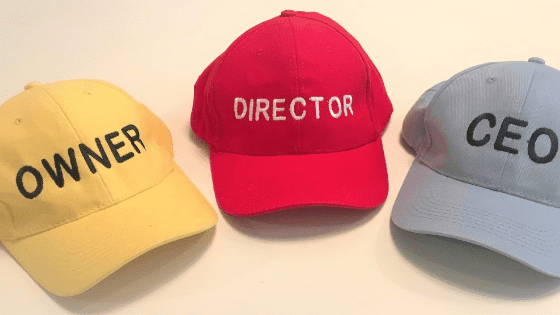 Jan/Feb is the time to plan

Great sports teams and coaches set clear goals and plans, but remain accountable at all

Do you want a solution or clarity on what you need?

Business Growth – Is It A Struggle?

5 Reasons Why An Acquisition May Make Sense Are you looking for business growth? But have

7 Memorable Lessons from a Crisis Long Ago.

Just as Valid Today. For nearly 15 years of my career I had the privilege of working alongside

The Alternative Board currently helps business owners in 20 countries around the globe!

© 2018 The Alternative Board is a registered trademark. All other trademarks are the property of their respective owners. All rights reserved.
Privacy Policy

We use cookies to ensure that we give you the best experience on our website. By continuing to browse our site you are agreeing to our use of cookies.I'm happy with thisFind out about our cookies.